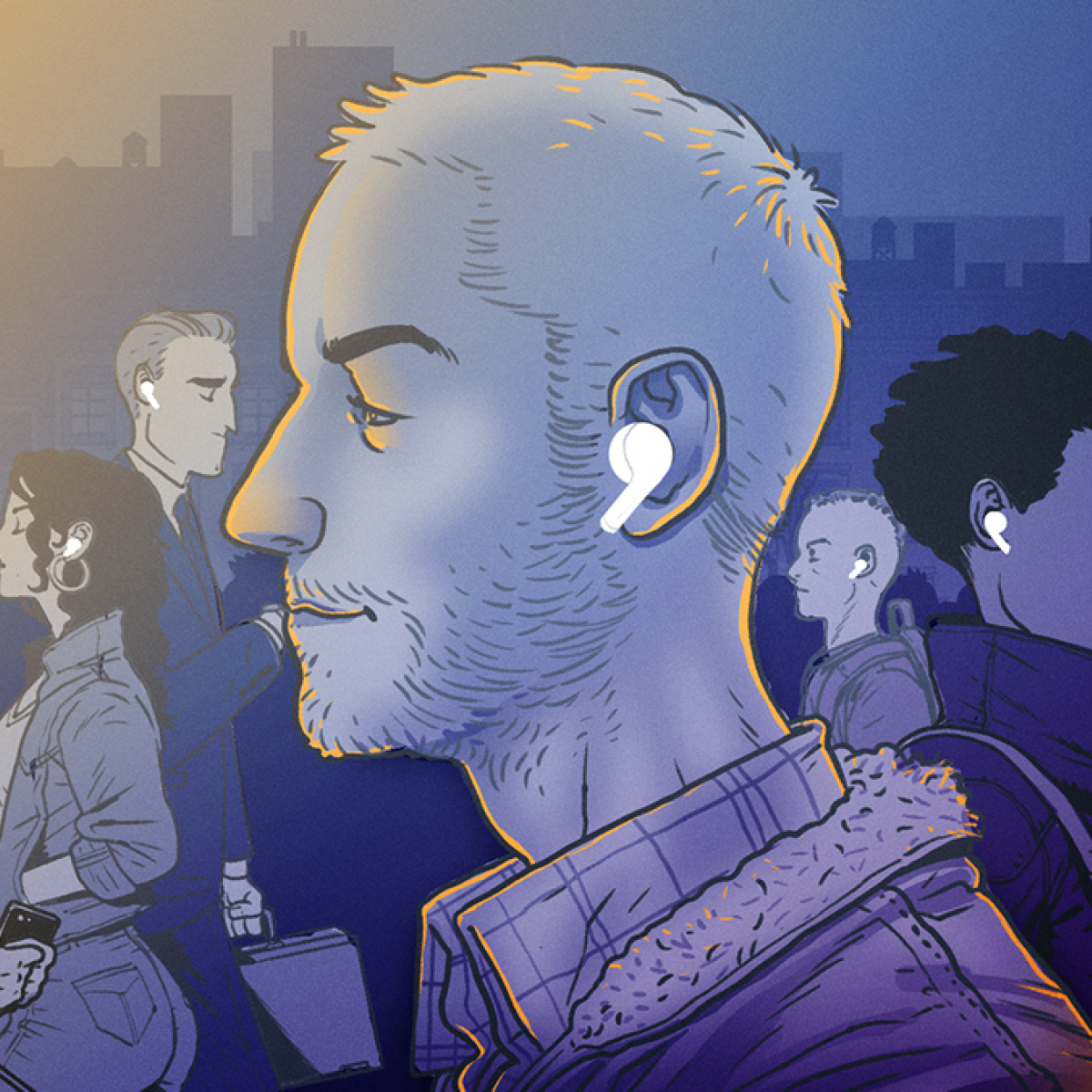 The chorus is a key part of a song, and it’s the part of the song that summarizes all of the big ideas and themes of the song. It’s also usually the catchiest part. A good chorus serves as the climax of a song, releasing tension that has been built up throughout the song.

A song consists of a melody, lyrics, and contexts (such as where and by whom it was performed). When performed properly, a song can evoke an emotional response in the listener. It can be a powerful emotional experience. A song can also be an art form and must be treated with respect.

A song’s structure can be categorized by genre. There are two types of songs: folk and art songs. Folk songs and popular songs tend to be more simple, while art songs are more complex. For example, many early Lieder by Franz Schubert are in a simple strophic form. Art songs are also usually more elaborate, with the accompaniment often considered an important part of the composition. Some art songs are also culturally specific, taking on a national identity.

A song can be either a song written for a solo voice or a song for a group of singers. A solo song is an example of a folk song, while a duet, trio, or larger ensemble may also sing a song. It can be performed a cappella or accompanied by instruments. A jazz singer might perform a song accompanied by a piano, acoustic guitar, or a big band.