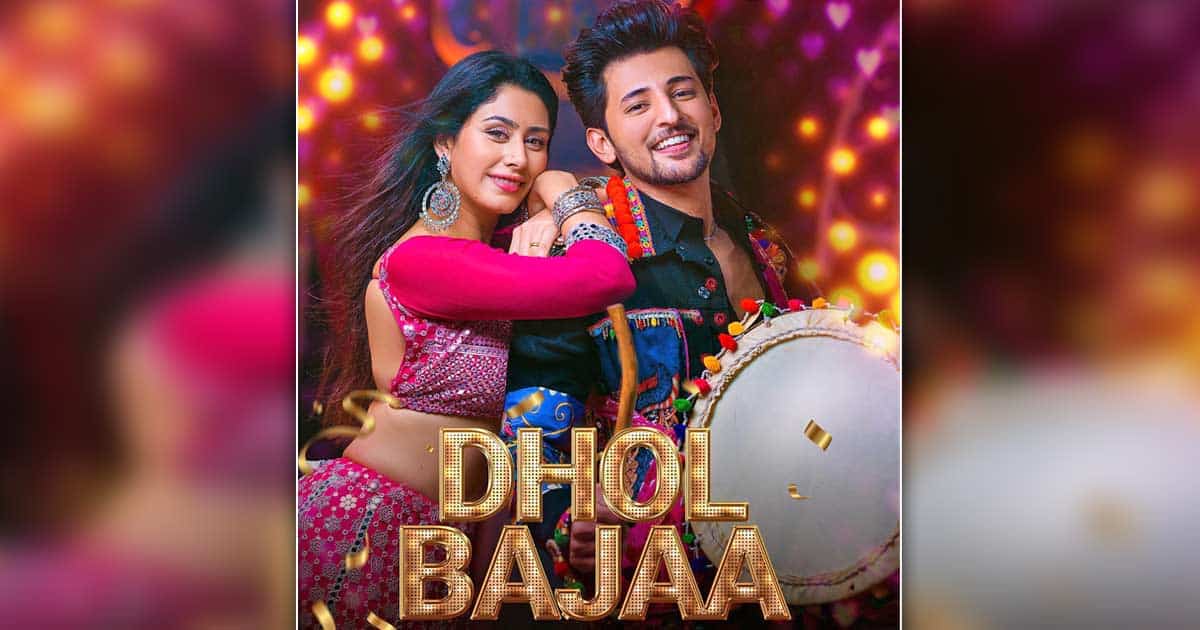 A song is a composition with words and music, usually performed by a singer or songwriter. It has a definite shape, including repeated sections and a particular harmonic structure. It also contains contexts, including where it was performed, who performed it, and the technology used to make it. A song may be old or new, popular or obscure.

The song’s intro should catch the listener’s attention without being overwhelming. Usually, it occurs between the second and third chorus. The bridge should introduce the singer’s voice and establish the tempo and rhythm. Then, the accompanist or arranger can embellish the song, as desired. In addition, the lead sheet should contain a copyright notice.

A song’s chorus is the climax of the song. It is where the big ideas of the song are put to a climax. The chorus usually contains the song’s title and is the most memorable part of the song. The chorus should also be able to summarize the entire song. The verses and the pre-chorus build up to the climax, so it is vital that the chorus conveys that release.

A good way to solve an earworm is to hum the melody of the song. Using Google’s ‘What’s this song?’ feature, you can easily identify a song without touching the phone. If you have an Apple or Android smartphone, you can also ask Siri or Google Assistant for help. In addition, Samsung Android users can ask Bixby to identify the song they’re listening to.