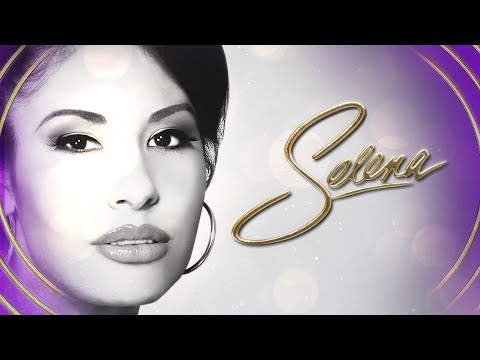 A song is a musical composition meant to be performed by the human voice. It is usually performed at different pitches, and often makes use of patterns of sound and silence. Songs also have different forms, such as variations or repetition. These are all examples of forms of songwriting. The process of creating and performing a song can be very exciting and rewarding.

Songs can also follow a structure known as the Verse-Chorus form, where the two parts of the song share the same ideas. This structure allows a songwriter to experiment with different arrangements of the verse and chorus, and allows for the repetition of material in the chorus. The Verse-Chorus structure can be a great choice for a mellow song, and it can also be a great choice for a song with a storyline.

Songs generally have two to three verses and a chorus. The bridge is the transitional section, which is usually repeated once. It introduces new ideas and reinforces the meaning of the verses. A bridge can also serve as a link between the chorus and the final section of the song.