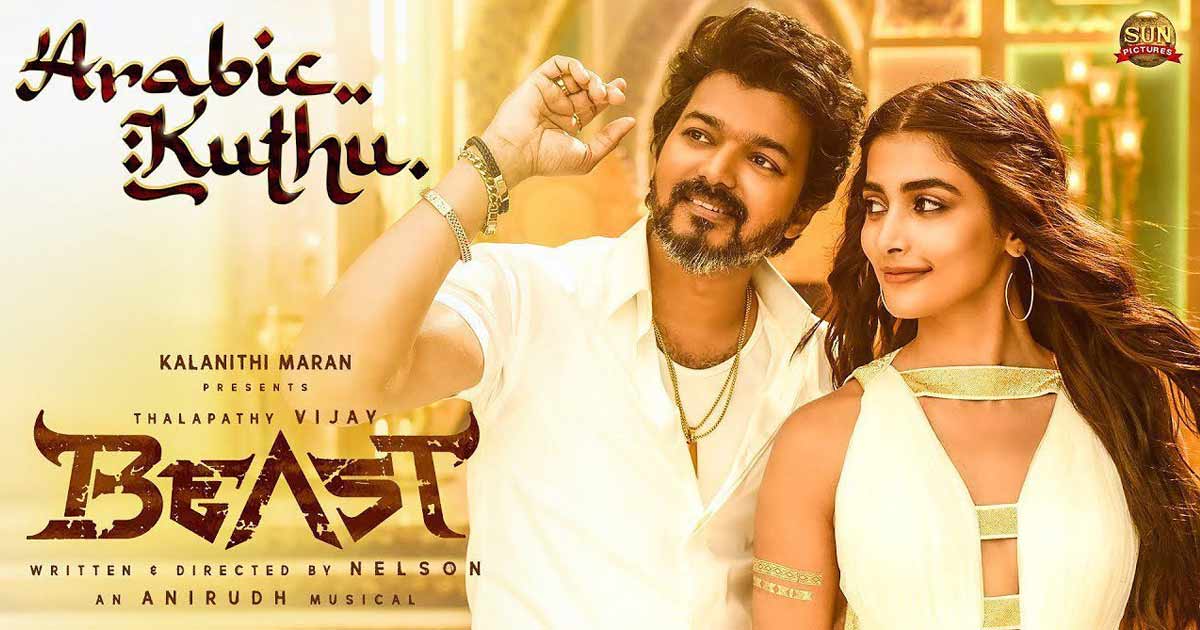 A song consists of several parts, or sections. The first part, or verse, introduces the main ideas of the song. They can be longer or shorter, and emphasize different ideas or contrast with other sections of the song. The chorus is often a short, loud segment of a song, so the verses are vital to the song’s structure. A typical song section is the bridge. It provides contrast between the chorus and the verses, and sometimes adds new meaning to the piece.

A common form of a song is a three-part structure, which is a variation on a theme. This form is sometimes called a “ternary form” because it has three parts and is the ancestor of the AABA 32-bar song form. The lyrics of a song are also the lyric and musical material. If the lyrics are a poem, the poem is considered a “song.”

A song is a musical composition composed of vocals. There are three basic forms. One is a simple, repetitive melody that includes variations in rhythm or melody. The other is a complex form, or hybrid form that incorporates two or more different forms. For each, the base form is the basic structure of the song. The other two types of form are then inserted into this form. Songstuff’s community also contributes articles on a regular basis.

A song consists of words and music. The words and melody are the most important part of the song. It is composed of two or three lines. A chorus contains the melody and the chorus is the verse. The AABA2 form has a refrain. The refrain is a repeated line at the end of each verse. The refrain is a common element of AAA songs. It is important to know the form of a song before you start writing one.