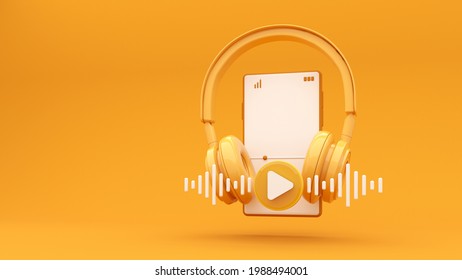 Often, we write songs based on something we feel. It could be an experience, a story, or an idea. The good news is that writing a song doesn’t have to be hard! Here are some tips to help you get started. First, decide on the subject matter for your song. If it’s personal, write about something that you’ve experienced or have an opinion about. Alternatively, you can take inspiration from the beat and the backing track to come up with a song idea.

Think about what mood you want your song to portray. If you’re writing about a happy feeling, for example, you’ll want to write about something uplifting, while an angry song might be centered on sadness. The best songs convey a strong message. Try to avoid too many clichés, and try to keep things simple, and you’ll be on your way to writing a great song. After all, the goal is to make it as enjoyable as possible to listen to!

The bridge is a musical component that provides a break from the repetitive nature of many songs. It differs from the verse and chorus in lyrics and music, and usually begins on a different chord than the verse. Listening to a song often enough will make you aware of the various musical components. By examining the structure of a song, you’ll be able to better appreciate the many parts it contains, and ultimately make the song more enjoyable to listen to.