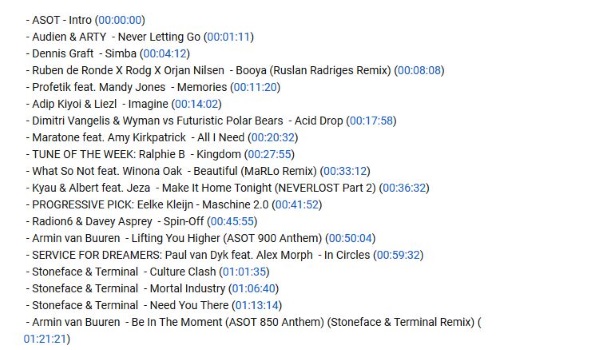 Generally, a song is a piece of music, usually accompanied by voice or musical instruments. Its purpose is to express emotion or thought through melody or lyrics. There are various kinds of songs, such as “classical,” “pop,” and “folk.” These categories are distinguished by the type of music, the lyrics, the musical structure, and the genre of the song.

The structure of a song consists of a chorus, a pre-chorus, and the outro. The chorus serves as the climax and sums up the emotional message of the song. It is typically the most repetitive part of the song.

The pre-chorus serves to introduce the singers’ voices, establish the tempo, and set the tone for the song. It is usually shorter than the verse. It also gives the listener a sense of anticipation before the chorus.

The chorus often has a similar melody and lyrics each time it is performed. It is often the catchiest part of the song.

A song may be sung by a solo singer, a trio, or a larger ensemble. A song can also be accompanied by instruments such as guitar, piano, or bass. Most popular songs have a similar musical structure. They consist of a chorus, a pre-chorus, a bridge, and an outro.

Songs are also categorized by their historical or fictional content. Songs that are used to represent sentimental or heroic epics are highly significant in many cultures. They are also often accompanied by dances or religious ceremonies.