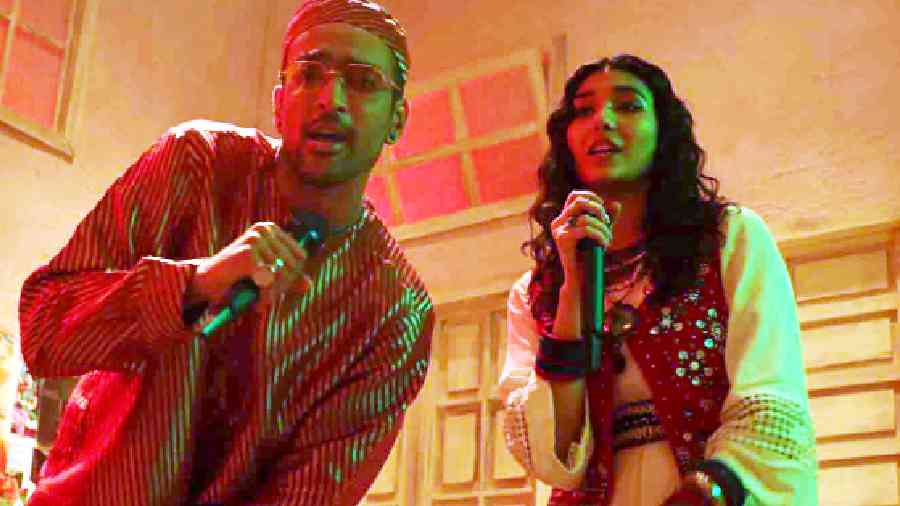 Typically, a song has two primary parts, an intro and a chorus. The chorus is the climax of the song, and it’s often the catchiest part of the song. A song is often composed for a solo singer, or a trio, and may be accompanied by acoustic guitar, piano, or a band.

A song’s structure is a complex system of chords, lyrics, and instrumental breaks. It helps to establish a song’s overall message, and it also makes listening to it easier.

The song’s structure may contain several parts, such as an intro, a chorus, a pre-chorus, a bridge, a refrain, and an outro. These sections are named and they are generally eight measures in length. The shortest section of the song is the intro, and the longest is the outro.

The song’s structure also includes a pre-chorus, which is a short, but intensely pleasurable musical section. This section is often shorter than the verse, which is often the longest part of the song. The pre-chorus can transition the song into a new song or can serve as a bridge between the song and the chorus.