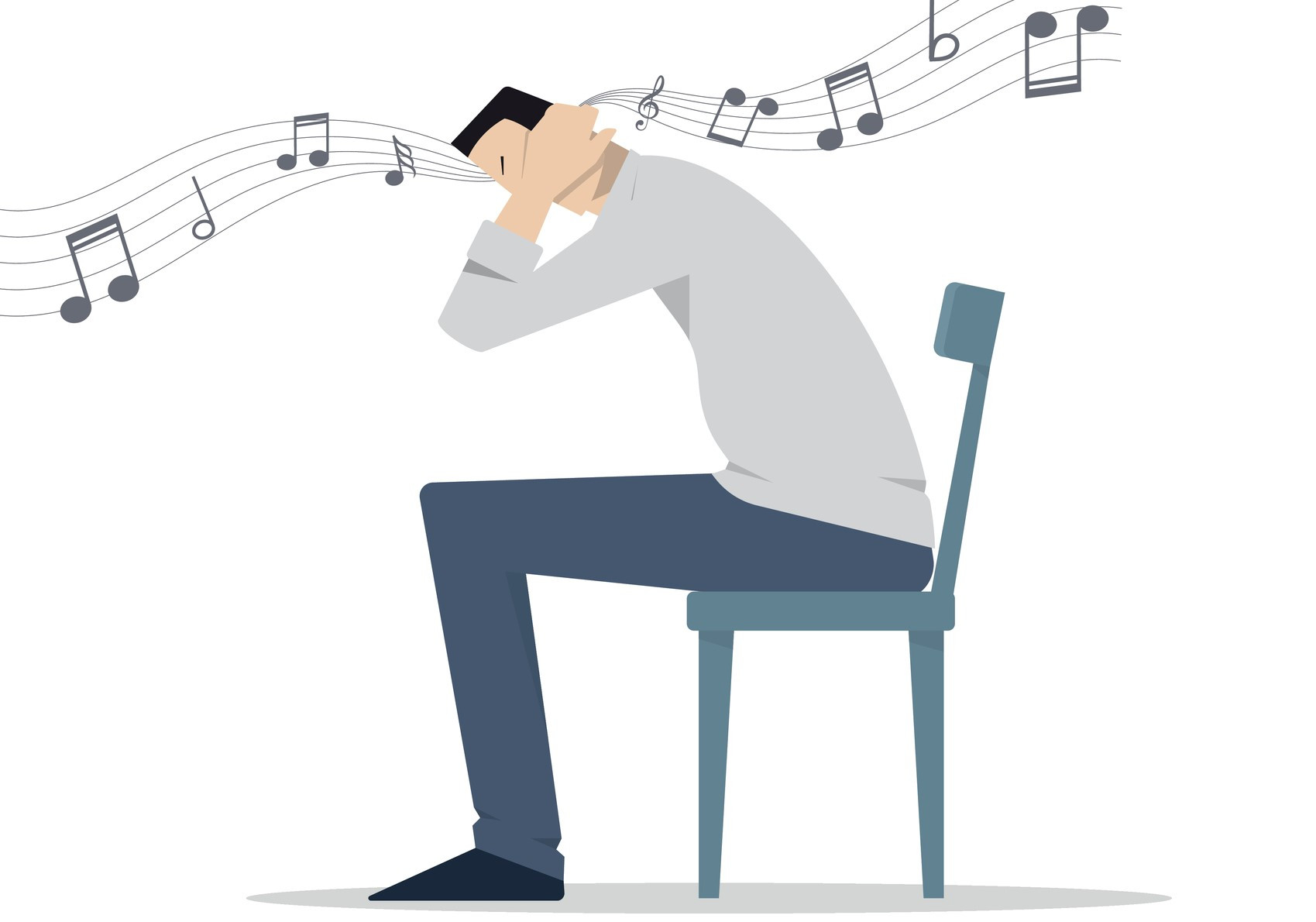 A song is a musical composition that contains lyrics and music performed by a single voice. A singer usually performs alone, but a trio or larger ensemble may accompany the singer.

Traditionally, a song has three main sections, known as verse, chorus, and pre-chorus. Each section provides information to the listener. The chorus is the part of the song that typically stands out and is often the most repeated section. It summarizes the message of the lyricist.

The pre-chorus is the section that occurs between the verse and the chorus. It is shorter than the verse, and is used to build up anticipation for the chorus. This section is also an opportunity for experimentation with song structure. Often, it will contain a chord progression from the verse.

The chorus is the climax of a song. It summarizes the emotional impact of the lyricist’s message. When composing a song, the lyricist should consider how a chorus should reflect the release of tension.

An art song is a song created for professional singers, generally with piano accompaniment. These songs tend to be complex and wide-ranging. They require a strong vocal technique and a thorough knowledge of the language.

Popular songs are a halfway point between folk and art songs. They stand in a variety of genres, such as blues, rock, jazz, novelty, anthems, and soul. Their musical structures are similar.

A popular song can appear on television or in movies. Some are also used in theatrical shows.