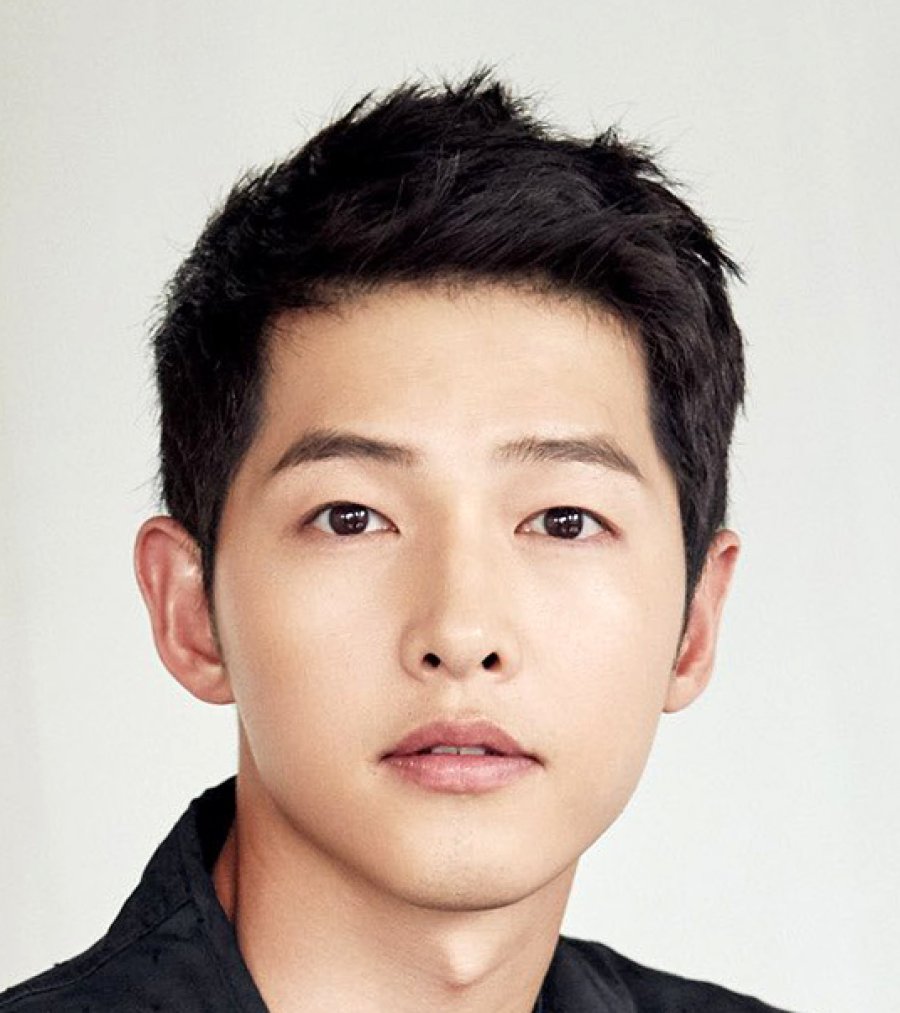 A song is a piece of music composed of words and melody. It can be performed by a single singer, or by a group. Usually it is recorded on audio or video. Occasionally it is performed in musical theater or other forms. The lyrics of a song can be protected under copyright laws.

Songs are often classified into several groups, depending on their content. Some songs are popular, while others are considered to be evergreen. Most popular songs have a similar structure, though the arrangement may vary from one type of song to another.

Generally, songs have three main parts: the intro, the verse, and the chorus. Each section serves a different purpose. An introduction establishes the tempo, rhythm, and melody of the song. The verse gives the lyricist the opportunity to develop the story.

The pre-chorus is a short section between the verse and the chorus. It heightens the impact of the chorus by building anticipation. Often, the pre-chorus contains a chord progression from the verse.

Besides the obvious, the lyricist also has the opportunity to develop the song’s structure. For example, a songwriter could break the story into two verses and build the lyrics up to the chorus. Similarly, a composer could create a more complex song by including more verse-chorus sections.