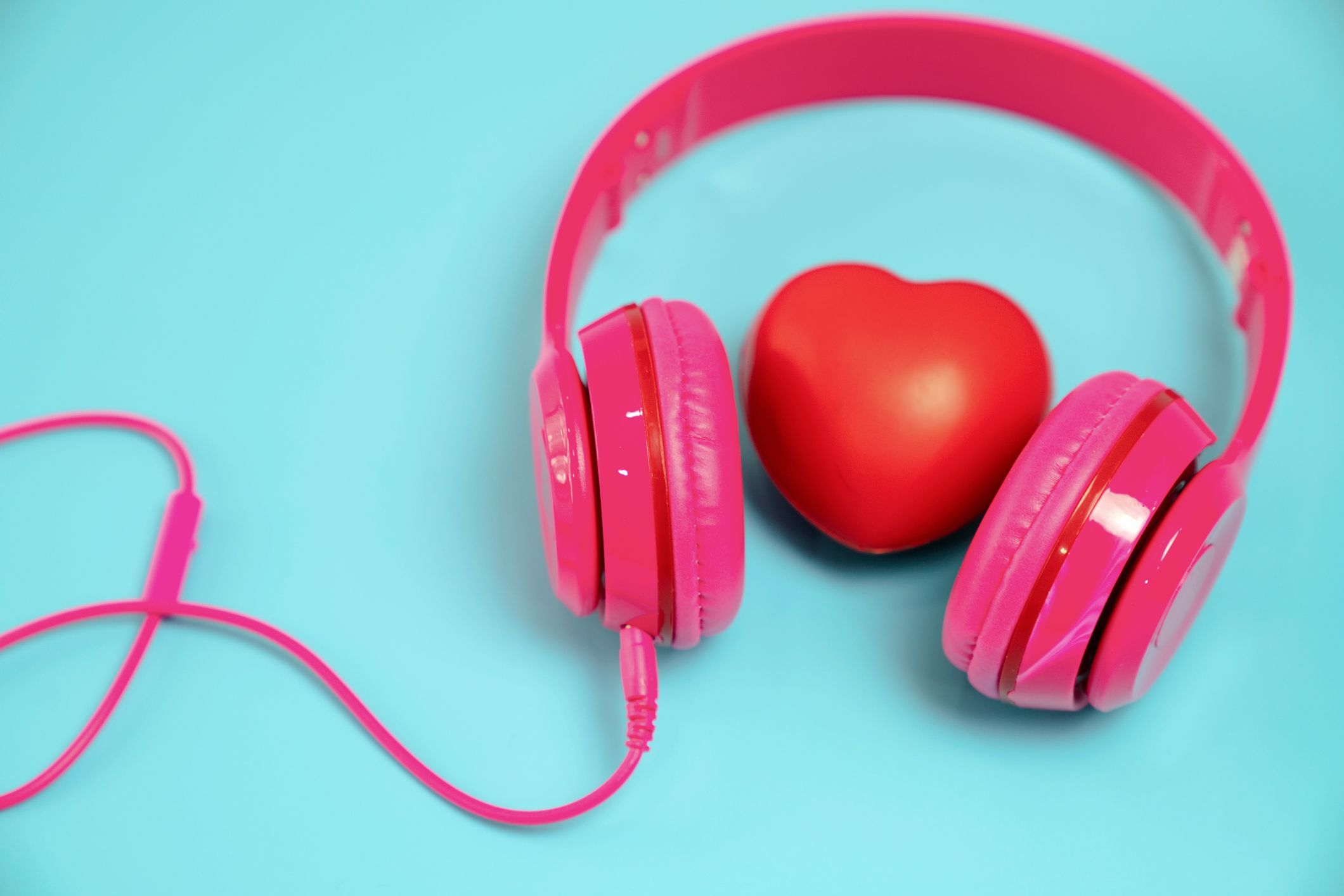 A song is a type of musical composition. It is accompanied by instruments and vocals and is performed live. It can be for solo singers, a trio, or a larger ensemble. The melody can have a variety of characteristics, including rhythm, contour, and intervallic content.

A song can tell a story or express emotion. It may appear in movies, television shows, plays, or stage shows of any form. A song can be about a person, a place, or a topic. It can be popular or vernacular.

A song is usually composed of an intro, verse, and chorus. An intro outlines the main melody and tempo of the song. It also introduces the singers and establishes the song’s rhythm.

A verse is a section of a song that builds up to the climax. It is generally shorter than the chorus. A chorus is the most repeated part of a song. It is often the most powerful. It contains the lyrics that will stick in the listener’s head.

A chorus typically has a strong vocal melody, catchy rhythm, and powerful lyrics. It serves as the climax of the song. Its lyrics will sum up the emotional heart of the song.

A pre-chorus is a short section of a song that provides a break from the repetitive structure of a verse. It usually includes a chord progression from the chorus. This gives the singer a chance to experiment with the song’s structure.

A chorus is often the most important part of a song. It is the climax of the song, and should be the most memorable. Adding a strong chorus to your song is a must if you want to be successful in today’s music world.