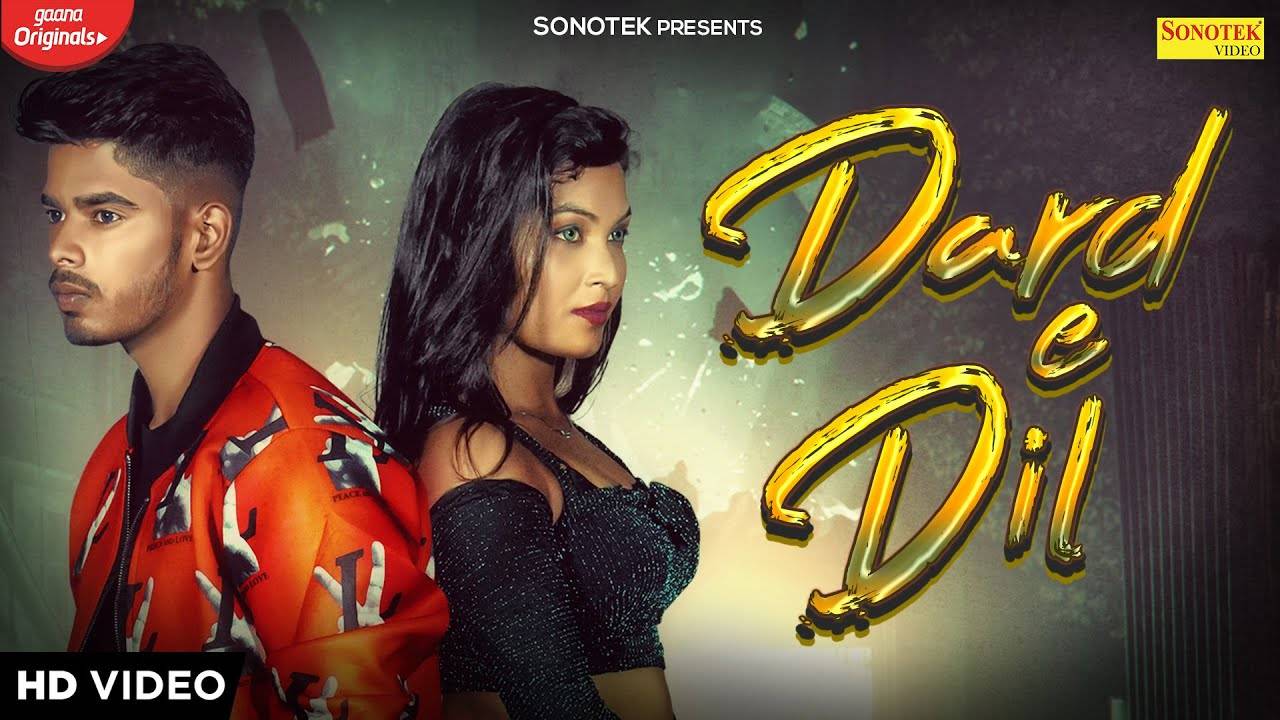 Songs have many forms, but one of the most common is the verse-chorus form. This structure begins with a simple foundation and gradually adds new elements at every eight to sixteen-bar junction, including a synth line, vocal, or percussion. The song concludes with a chorus that drives the song to its conclusion.

The verse of a song is an opportunity for a songwriter to develop his or her lyrics. Although the pre-chorus and chorus typically use the same lyrics, a songwriter can choose to use the second verse to explore different emotions. The chorus should also be catchy and serve as a climax to the song.

In early 19th-century music, Franz Schubert’s songs excelled in both dramatic quality and musical quality. He was a model for later Romantic songwriters. In the same period, Felix Mendelssohn raised the accompaniment to song status in his Songs Without Words, which evoked images with piano alone. Another important influence on a song’s structure was French composer Claude Debussy, who used shifting harmonies to create kaleidoscopic effects.

Another element that distinguishes a good song is its tempo and key. During the 13th and 14th centuries, polyphonic music became more prevalent in Europe. As a result, composers began to assign the principal melody to a solo singer and subsidiary melodies to instruments. This technique eventually led to complex textures that threatened the primacy of the vocal line. The response to this threat was a return to songs that were only supported by sparse accompaniment.