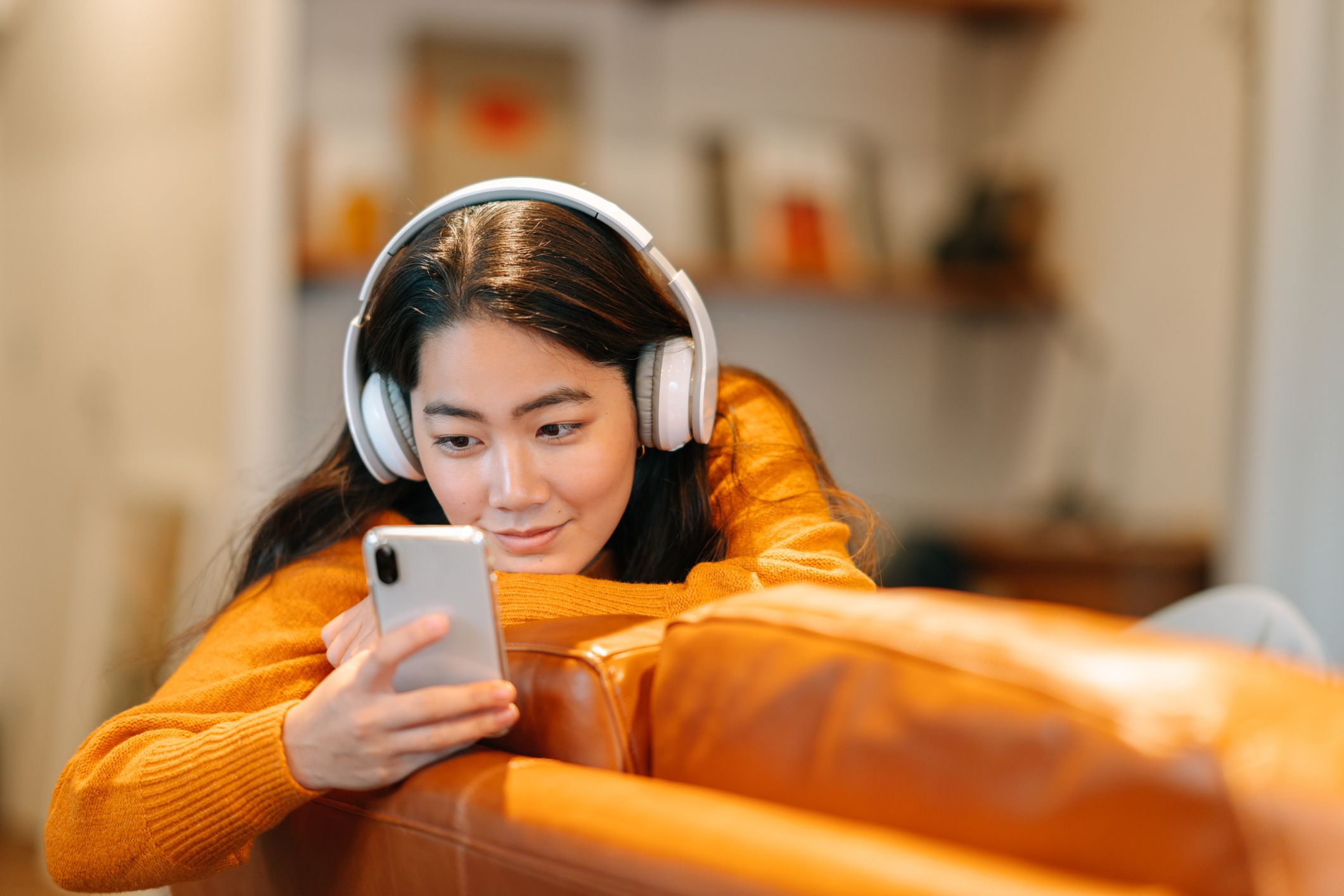 A song is a musical composition with lyrics, which can be accompanied by a musical instrument, such as a guitar or a piano. The music helps heighten the effect of the words, as well as project the singer’s emotion. It can be performed by a solo singer or a large ensemble, such as a choir.

The structure of a song usually includes a chorus, pre-chorus, verses, and a bridge. These sections define the song’s harmonic and rhythmic structure. They can be rearranged to produce different effects and feelings.

A song’s chorus is the culmination of its big ideas. It typically has the catchiest part of the song. However, it may be a different melody than the other parts of the song.

Pre-chorus is a transition between verses and the chorus. It’s usually shorter than the rest of the song. This allows the audience to feel the tension before the climax.

Verse is a shorter section that introduces the main idea of the song. It also provides contrast to the other parts of the song. Often, it is followed by the refrain, which is another section of the song.

A pre-chorus is not always required in a song, but it can be a good way to start. Having one section of the song repeated with new lyrics and melodies can help set up the listener’s expectations.

Verse-chorus structures have been successful for many genres. Bob Dylan’s “Tangled Up in Blue” is a classic example.