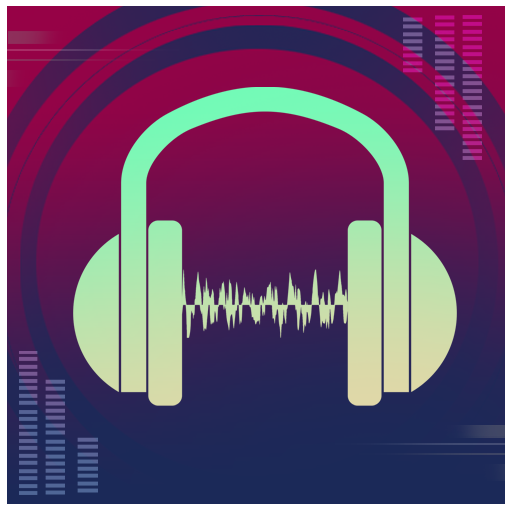 A song is a composition designed to be performed by a human voice. Songs are often composed at different pitches and use patterns of silence and sound. They may also contain various forms, such as repeated sections or varying sections. A song may have both male and female vocal parts, and can be performed by one or more people.

The main elements of a song are the melody, lyrics, and structure. The melody and lyrics work together to tell a story. Often, a melody will repeat throughout a song, but lyrics can also differ in each section. The lyrics often start with a hook, or a line that communicates the main idea of the song.

The structure of a song is an essential part of the creative process. It helps you express yourself in a powerful way. The different parts of a song work as building blocks, and rearranging them can give your song a different effect and feel. You can also restructure a song to create a different mood.

Most rock songs have at least two or three verses. After the verses, there is usually a bridge. A bridge acts as a transition from one part of a song to the next. A bridge usually starts on a different chord than the verse. As you listen to more songs, you’ll be able to differentiate between the various parts of a song.