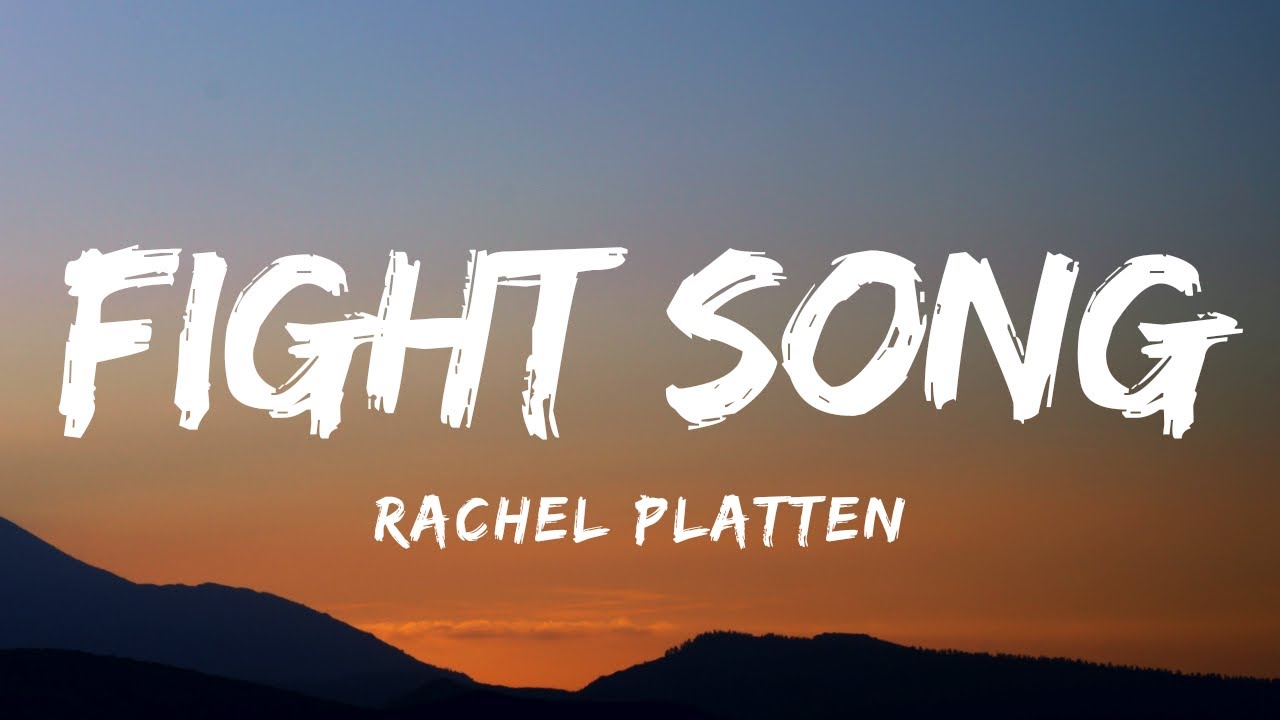 A song is simply a musical composition designed to be played on the human voice in a musical context. It can be played alone, with another instrument, or in a group. Songs include many forms, including those with the basic repeated pattern and variation of rhythmic elements. Many songwriters spend long hours planning and conceptualizing a good song. However, sometimes this process can become frustrating, especially when a song doesn’t come out the way one hoped it would.

In this article I’ll share some ideas on how to listen to music using your ears, as well as how to identify songs using your ears. At the end of this article, you’ll be able to play any song on your instrument of choice using only your hands-free awareness. I’ll also show you a series of songs which can help get you started.

Back to Basics: Listening to a basic song, verses and chorus, will help you understand the melody. The verses of a song tell a story, while the chorus offers entertainment. They’re usually not very difficult to understand, but some people need to learn how to sing the lyrics. You’ll find many simple versions online for free.

Build it Up: One important aspect of understanding a song is knowing how it’s built up. Songs often have verses, the chorus, and an instrumental bridge. Each of these parts contains building blocks of information. Verse is the first part, the part that describes the action of the song. The chorus is similar, but here the lyrics are used to describe what’s been going on in the verses.

Antiches: If you’ve listened to popular music, you’ve probably heard an arrangement of a song that uses an anticlimactic “anticistle.” Anticlimactic means “afterthought.” These kinds of songs don’t have a verse and a chorus. Sometimes, they don’t even have a melody at all. That’s because the artists who create them wanted their songs to have a certain degree of simplicity. Many times their instruments are simply meant to give the listener a pleasant background noise or to enhance the melody of the song.

Hooks and bridges: A typical song has a beginning hook (the main idea), a chorus that repeats most of the time, and an end hook that summarizes the song (a summarize of what came before). The hook is the part of the song that provides the central idea. It’s also the most important part of the song, since it’s what got people listening to begin with. The chorus is also important, since it helps build the song’s emotion. The bridge provides bridge activity, which ties back to the hook and adds a third element to the song’s overall theme.